[Answer inquiries] is the best column for answering and doubling questions from the cool platform to serve the majority of users and popularize outdoor knowledge. 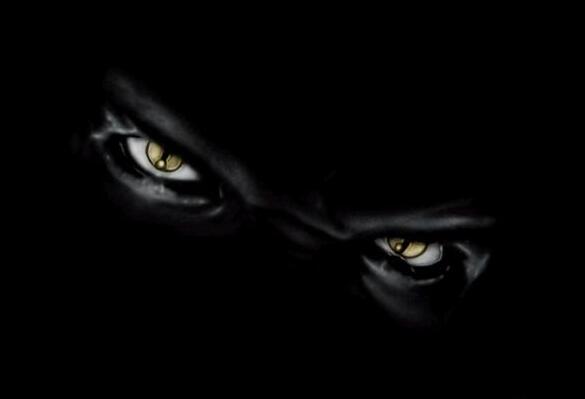 Regarding unfathomable caves, darkness and claustrophobic tension and fear are far greater than peopleâ€™s understanding of the cave's otherwise grotesque scenery. How do people overcome their own fear of an unrecognized world? How to overcome the various unrests of the existing senses in the dark unknown? Cave exploration is such a challenging psychological warfare campaign. Its charm lies in that you never know what your next step will see, what you will discover, satisfy your infinite imagination, and explore your desires. curiosity.

Today we talk about what exists in the dark cave. Unidentified creatures and remains of northern caves. Thank you Guest Yellow Submarine Continue to visit topic Click on topic link

For the unidentified creatures of the northern caves, let's first list some of them. The following diagram shows that not every cave has these. It is just a reminder that when you enter the dark underground world, you may see such a scene.

SkeMs: What did the cave creatures do for a living?

The Yellow Submarine: For a hole with less water in the north, the bats go out for food, and the return of dead bodies that produce feces or other organisms can provide a lot of biological rations.

Eagle Warrior: Are there any large creatures in the cave?

Yellow Submarine: According to the data that has been detected, no large creatures have been found. The crow's body on the top of the picture also proves to some extent that there is no light in the cave and it is difficult to survive. The bats that rely on sound waves can survive. However, there are many unknown spaces for the further development of science and technology.

Amy: There is a risk in caverns. Is there any necessary equipment?

Yellow submarine: In fact, the cave is not necessarily a risk. The cave is actually very pure. There are caves in foreign countries. Most of the caves are constant humidity, cool in winter and cool in summer, and less changeable in winter and heat. Apart from the uncontrollable dangers, there is still a certain degree of safety and security. Caves are unique and the equipment is unique. Helmets and flashlights or headlights are the most basic. There are also some professional equipment for ropes.

Big head doll: fear of heights, fear of blackness, how to overcome? 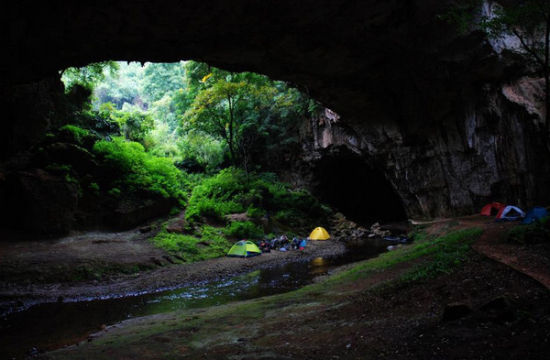 The yellow submarine: cave exploration, curiosity is more important. After experiencing the purest darkness, you may be an appreciator of a prehistoric mural, or may be a discoverer of a new cave species. It is dark and mysterious, but at the same time it is full of Temptation and challenge. The stimulating sensation is that you don't know what to do next. The ice ghosts: Each cave is a special ecosystem. The system is very fragile. The cave is a closed environment. The biological chain is also very simple and needs everyone to protect it.